Items That You Can Not Sell or Buy on China TaoBao 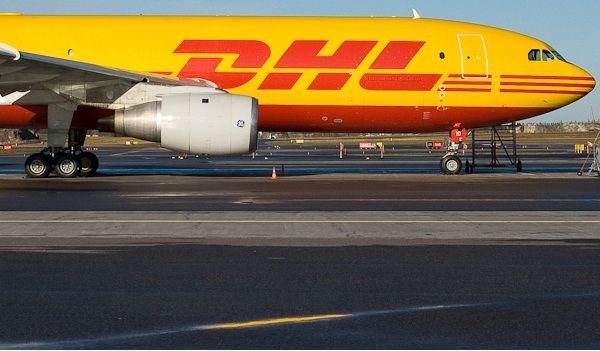 The full list of prohibited items includes more than 30 types of categories; however, we are unlikely to order most of them from Taobao, so I selected 8 of the most common categories that we regularly purchase from Taobao to represent a representative sample.
Make certain that none of them are purchased directly from Taobao.

If you are unsure whether you will be able to ship an item, you can contact the forwarder, who will be able to assist you in determining whether the products you wish to purchase can be shipped to your country.

Leaving a comment below will allow me to check whether it can be shipped to your country, and I will respond once I have confirmed with the forwarder that it can be.

I'm aware that many of you shop on Taobao for fashion replicas and branded merchandise. If you're lucky, things might be fine for the time being, but that doesn't necessarily imply that it's a safe route. Following seizure and marking as or contrabrand, you will be forced to endure the nightmare of returing from warehouse to seller. As a foreigner trying to sell on Taobao, this is extremely difficult. As a result, my recommendation is to contact the seller directly via taobao or wechat and request that they ship directly to you. 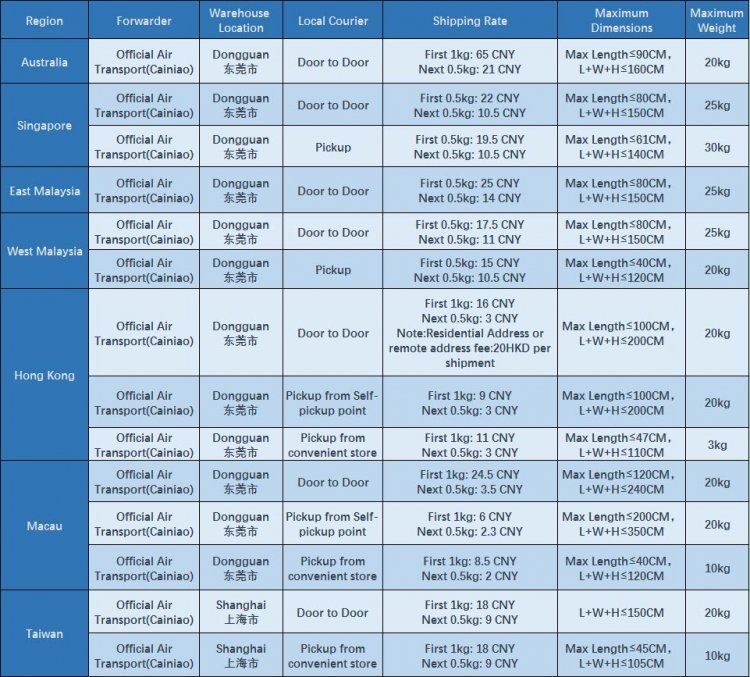 Also included is the complete list for your convenience, along with a link to the original Chinese version; if you know how to read Chinese, you should be able to understand this one.

The following is an example of a prohibited reason: "Psychotropic Drugs Control catalog of the varieties." 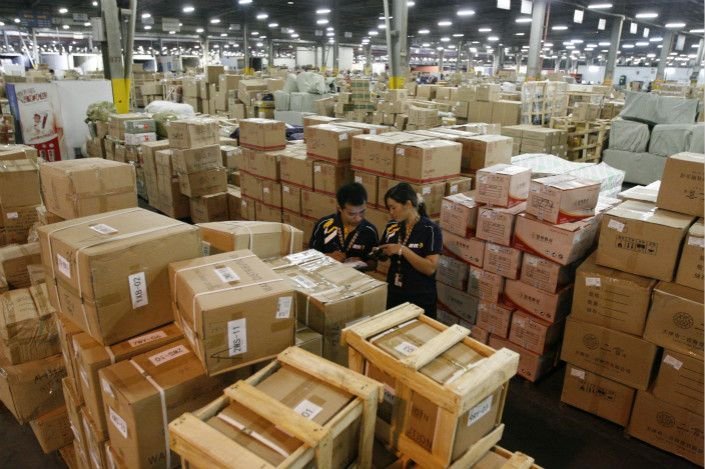 Artifacts, regulated knives, antiques, various weapons (including toy guns), ammunition, national currency (cash), securities (including counterfeit currency and securities), source plasma, and Laogai products are examples of items that are prohibited from being shipped or sent under state law.

The following is an example of a prohibited reason: References to relevant legislation include the "Cultural Relics Protection Law," "Ministry of Public Security Control Tool Catalog," "People's Republic of China Firearms Control Law," and "Civil Explosives Safety Management Regulations," among others.

The following is an example of a prohibited reason:

References to the law include the terms "Constitution," "Criminal Law," and "People's Republic of China on the Protection of State Secrets." 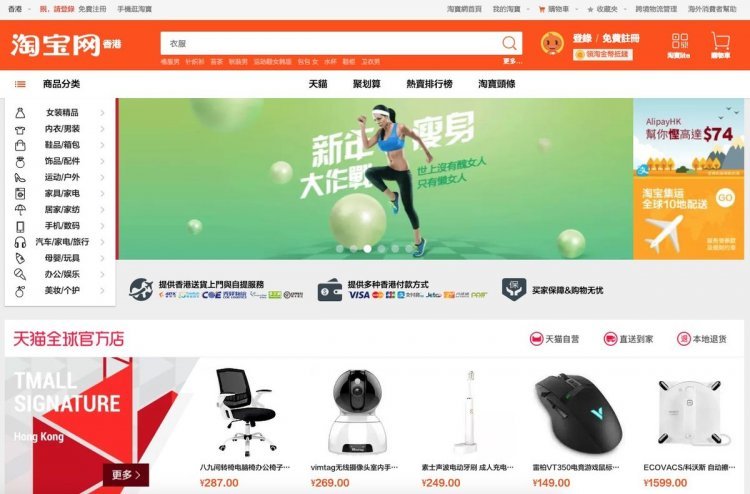 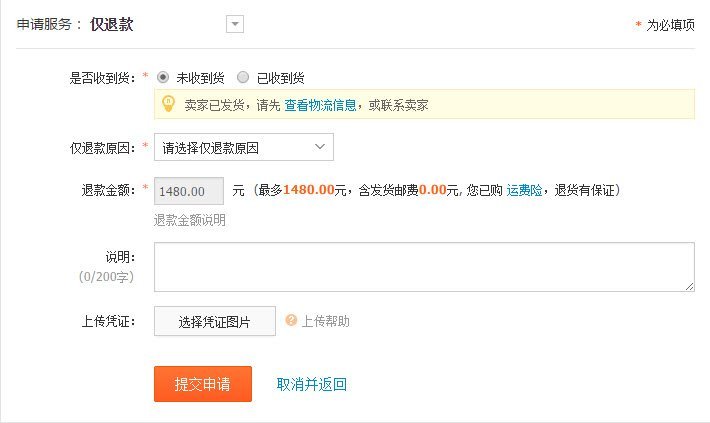 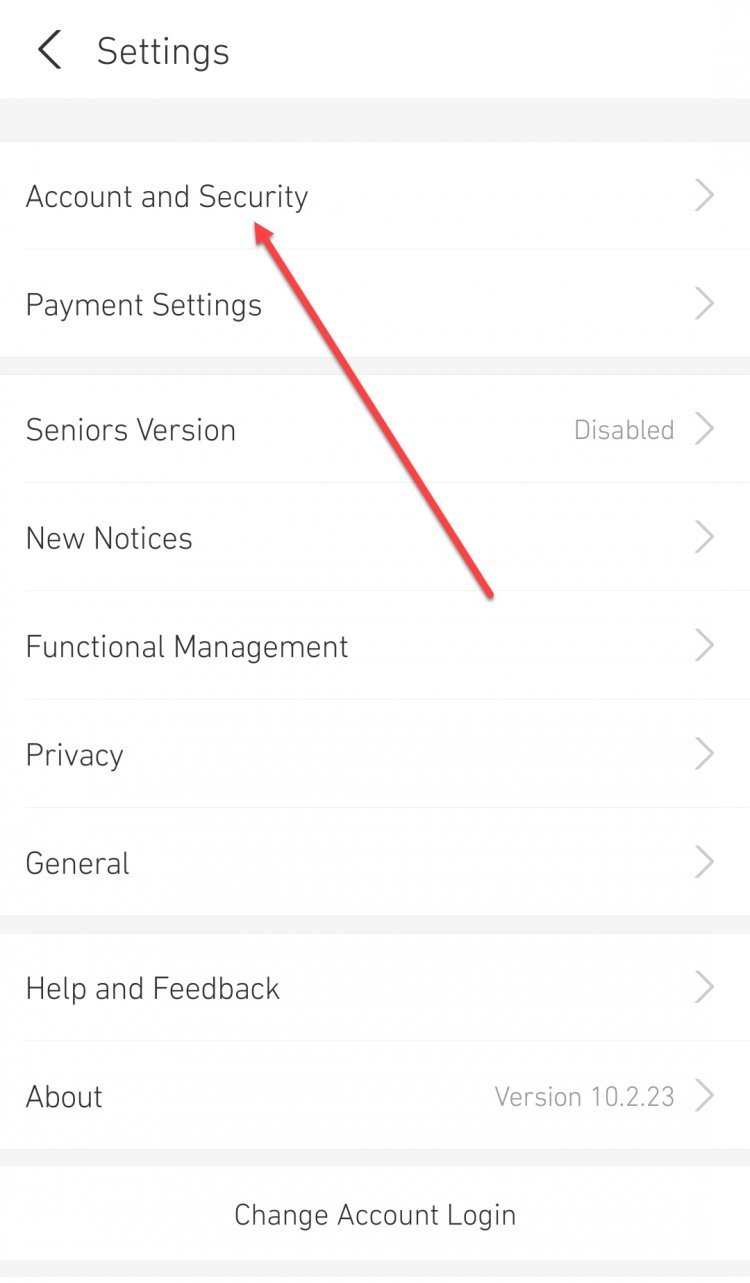 What Should I Do With My Taobao Coins?

Is It Really All That Good, According to the Superbuy Review and Guide...

Mangomeee Honest Review (The truth about This sneaker website)